New exhibition wing completes the second phase of the transformation of the Rijksmuseum.

The new exhibition wing of the Rijksmuseum on Museumplein will open on the 1st of November. In the Philips Wing, the museum will organise high-profile exhibitions with art from its own collection and art on loan from international and national collections. The first exhibition is Modern Times. Photography in the 20th Century, and from February, Late Rembrandt. In the Philips Wing, for the first time in its history, the Rijksmuseum will have a permanent room to exhibit photography. The first exhibition there will be Document Nederland: The Netherlands – Belgium. The 17th-century Chinese painted cabinet from the Orange-Nassau palace in Leeuwarden can once again be admired in the Philips Wing. Finally, a special culinary concept will also be launched in the new restaurant. The opening of the new Philips Wing completes the second phase of the transformation of the Rijksmuseum. 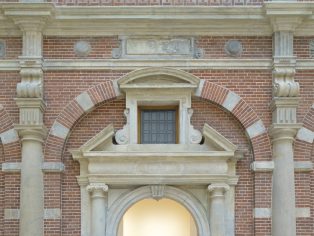