A complex tunnelling project to enable electric trains to run between Bolton and Manchester has been delayed, possibly until December, by exceptionally poor ground conditions.

Network Rail engineers enlarging the 1834-built Farnworth Tunnel have run into large swathes of sand. Rather than a firm material to bore through, sand pours down into the excavated area halting progress.

It has proved impossible to safely excavate while concurrently installing and grouting sections of tunnel wall as was originally planned. Engineers are now pumping resin into the ground to firm it up before 9m-wide Fillie, the UK’s largest tunnelling machine, bores through it.

Northern Rail and First TransPennine Express services will continue as planned until October 5. The train plan after this date is currently being determined. 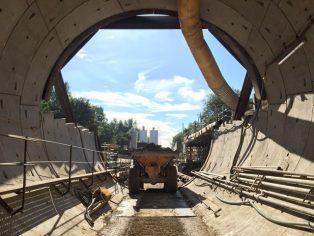 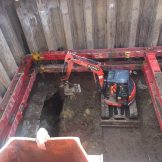 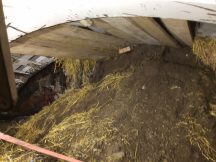 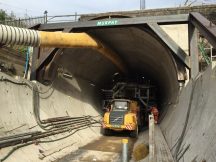 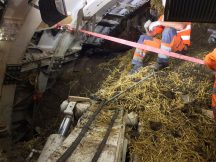