Taylor Wimpey has been announced as one of the top five most diverse boards in the FTSE 100.

While the boardrooms of the UK’s top businesses have long be male-dominated spaces, in a recent report from Debut, the gender makeup of the major housebuilder’s board was revealed to be 44 per cent male, and 56 per cent female.

The findings also stated that the Construction and Materials sector was ranked as the most diverse FTSE100 sector, with a 50/50 split on male and female board members.

The Government recommended back in 2015 that boards of all FTSE 350 companies should be at least 33 per cent female by 2020, and, according to Debut, “on the whole, things do seem to be improving,” with women now filling 36 per cent of these current board roles.

It points out however that just nine out of 100 companies have achieved gender parity in their boards, with just five currently employing more female directors than male, and almost a third of companies are yet to meet the 33 per cent target. 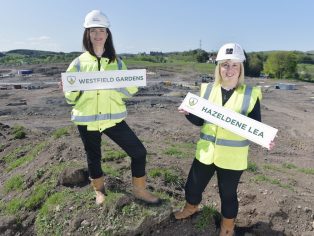