Frontier Pitts Terra Side Folding Quantum Bollard has been COMMENDED in the category of Perimeter Protection Award. This the innovative manufacturing of Frontier Pitts to mitigate against the threat of Vehicle As a Weapon.

The Counter Terror Awards aim to recognise the efforts of organisations in both the public and private sectors and their contributions to counter terror strategy in the UK and overseas, as well as the vital role played by the military and emergency services in mitigating terrorist threats and striving to keep the public safe. 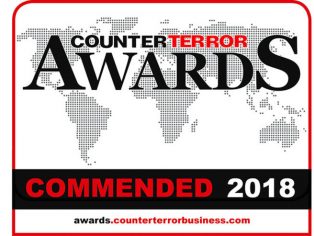 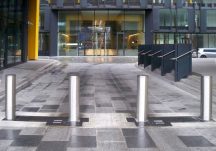