Glasgow’s commercial property market continued its impressive start to 2016, with take-up in Q2 rising by 72 per cent on the same period last year.

According to research by JLL, take-up in the City Centre was 166,914 sq ft and across Greater Glasgow and the West of Scotland it was 434,789 sq ft.

“Despite concerns over the wider economy due to Brexit, the Glasgow office market remains robust. It has had an excellent first half year, with take-up figures already close to the five-year average even though we are only in July.

“And while take-up is down on the previous quarter, much of that can be put down to Morgan Stanley pre-letting around 155,000 sq ft at 122 Waterloo Street, which boosted Q1’s figures.

“The city centre remains the most active area for requirements, accounting for almost three quarters of all enquiries received. With a further tightening of Grade A supply, expect to see further refurbished Grade B accommodation return to the market throughout the year.”

JLL was involved in the largest city centre deal in Q2, which saw AXA take 49,424 sq ft at the Cuprum building on Argyle Street. The next largest deal of the quarter saw Regus take 29,020 sq ft at Tay House on Bath Street.

Outwith the city centre, JLL was involved in a deal which saw Glasgow School of Art secure 117,500 sq ft of space at Kelvin College on Shamrock Street.

The City Centre headline rent was £30 per sq ft and is expected to remain stable throughout 2016. 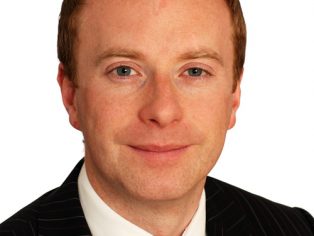