Skanska has signed a contract with the Railway Infrastructure Administration, SŽDC, in the Czech Republic for a modernization of the station Česká Lípa in Northern Bohemia.

The contract value is CZK 1.0 billion, about SEK 340 M, which will be included in order bookings for Skanska Czech Republic for the fourth quarter of 2015.

The funds provided by the State Fund for Transport Infrastructure and Construction is designed for co-financing by the European Union Cohesion Fund within the Transport Operational Programme.

The modernization and reconstruction includes a new terminal building, a new underpass to the platforms and a new signaling system. Skanska will also rebuild two bridges and add 32 electric heated switches and 19 railway crossings on a section of 33 km.

The construction work is expected to last for the next year and a half. 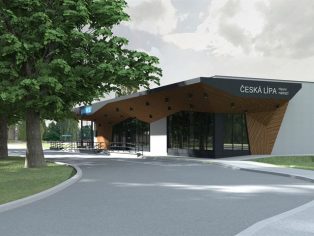