Skanska has signed a contract to modernize and expand the Lafayette Elementary School in Washington, D.C., USA, and will include US$51 million, about SEK 430 million, in the order bookings for Skanska USA Building in the fourth quarter 2015.

The project is designed to achieve, at a minimum, LEED Gold certification. When completed, the school will serve around 800 students. Preconstruction began in February 2015 and the project is slated for completion in November 2016. 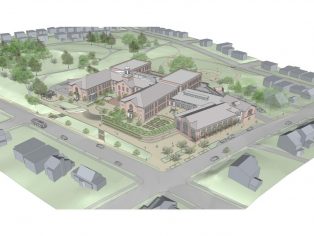