Skanska has signed a contract with ESS, European Spallation Source, to build the second stage of a state-of-the-art research facility in Lund, Sweden.

Last year, Skanska and ESS signed a cooperation agreement for the whole construction project and a design contract for the first stage.

The construction project is planned in several stages where separate agreements are concluded at the beginning of each stage.

Skanska Sweden is one of Sweden’s largest construction companies, with operations in building and civil-engineering construction. The business unit has approximately 11,000 employees and revenue in 2014 amounted to approximately SEK 30 billion. In Sweden, Skanska is also active in the development of residential construction and commercial premises. 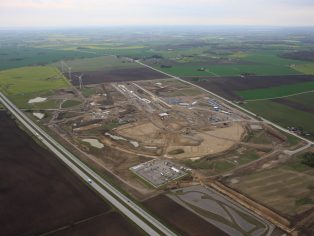