Sager have appointed Galliard Construction as the principal contractor for the flagship £400m Islington Square development.

Over the coming months, Galliard Construction will be demolishing the 1960’s block at the northern end of the site and commencing pilling and groundworks across the site simultaneously cladding newly constructed concrete frameworks within the retained Edwardian structures and starting external refurbishment works.

The fit out of new tenant facilities including the Third Space health club and the Odeon Lounge cinema will begin in early 2017 with the project schedule for completion in late 2017.

The development contains a mix of Edwardian and new build elements, designed and master planned by award-winning CZWG Architects.

The Edwardian elements, including the grand six storey Edwardian building, were originally built in 1904-1906 and designed by architect Jasper Wager, under the auspices of HM King Edward VII’s Public Buildings Department for the Post Master General’s Office.

These buildings are centred around a new public boulevard – Esther Anne Place, on completion it will bring a Covent Garden style destination to North London with covered boulevards from Upper Street to the centre of the site. 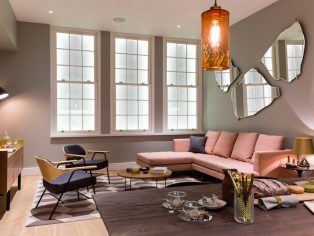 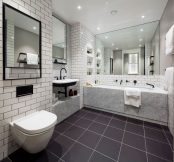 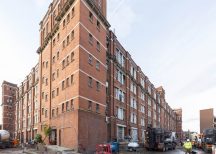