Peab to Build Railway in Värmland and Västmanland

Peab has been contracted to build a new railway between Daglösen and Ställdalen in Värmland and Västmanland. The contract also includes new construction and renovation of operating stations. The customer is Swedish Transport Administration and the contract amounts to approximately SEK 170 million.

“We are grateful for the trust to expand the railway. We will use our past experiences and our expertise developed in the already implemented railway project.” 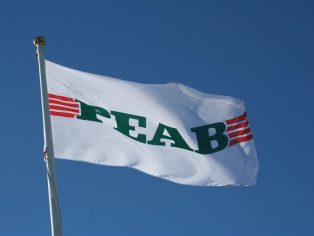