Jefferson Sheard’s design proposals for a new centre for research and community education has received full planning permission with work scheduled to start on site imminently.

The Humberhead Peatlands National Nature Reserve, is internationally noted for being the largest lowland raised bog wilderness in Britain and an important site for its rare flora and fauna.

The practice has  been commissioned by Kier and Natural England to design an educational and operational building on their Hatfield site.

The new centre will include an office, meeting space, classroom, sleeping accommodation and workshop. 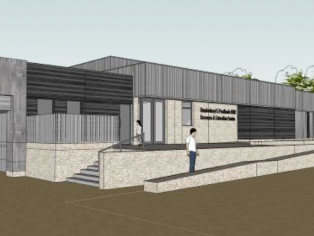