After much anticipation, the finalists of the European Hotel Design Awards have been announced, revealing an exciting diversity of talent across all hotel sectors.

The winners will be announced on 25 November during a dinner at the Park Plaza Westminster Bridge in London, expected to be Europe’s largest single gathering of the sector’s celebrities and influencers.

Internationally acclaimed as the leading pan-European competition to focus on excellence in hotel architecture and design, the European Hotel Design Awards are organised by Sleeper Magazine and attract the hospitality industry’s brightest stars competing in a variety of categories.

“The overall quality of entries for this year’s European Hotel Design Awards was the highest I have seen in ten years on the judging panel. The voting to select the final five in each category was very close and the shortlisted entries can all be proud to have made it this far. The shortlist demonstrates the diversity of today’s hotel industry and the talent of the designers and architects who play such an important role in enhancing the guest experience for their clients. And for design practices that didn’t make the shortlist, there is still the chance to win a European Hotel Design Award by entering this year’s Tomorrow’s Hotel competition, which is now open for entries.” 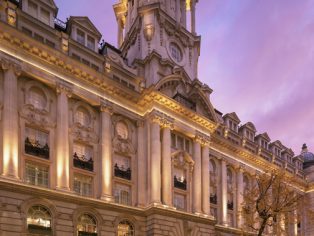 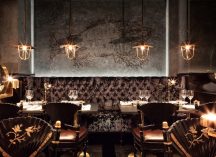 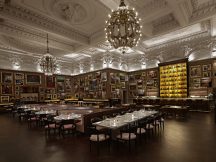 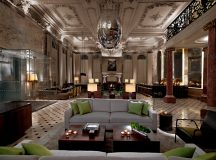 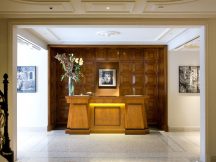 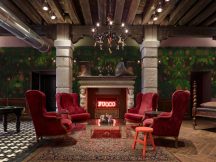 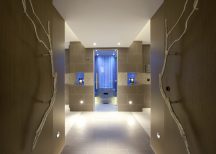 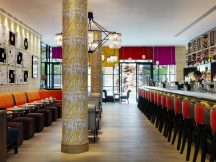 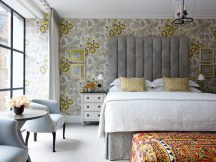 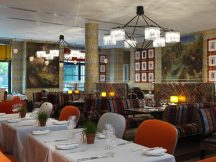