On Friday 17th November 2017, the Institution of Structural Engineers announced the winners of The Structural Awards 2017, at a glittering awards ceremony at The Brewery, London.

The winners were chosen from a shortlist of 45 pioneering global projects which showcased the ingenuity and expertise of the engineers behind them.

A diverse range of structures, from temples to tourist attractions, were recognised across 14 categories which singled-out engineering excellence and highlighted the important role played by structural engineers in the building journey.

The overall winner on the evening was the British Airways i360 in Brighton, which received the hotly contested Supreme Award for Structural Engineering Excellence. This particular award celebrates the year’s finest example of structural engineering design.

In a unanimous decision the judging panel, made up of a distinguished group of industry experts, were of the view that this ‘remarkable feat of engineering’ was a worthy recipient. They pointed out that the engineers, Jacobs, had deftly worked around the many challenges involved with the construction.

Jacobs were praised for their use of purpose-designed cladding and sloshing liquid dampers to limit wind-induced dynamic movements, allowing the slenderness of the finished structure.

Furthermore, the tower was constructed by a novel ‘top down’ method, without the use of cranes. With this innovative approach, Jacobs ensured that all construction occurred safely at ground level.

“When you think you’ve seen it all, another year of exemplary entries are received elevating structural engineering, yet again, to another level. We have witnessed some breath-taking projects at this year’s awards, featuring ingenious use of materials and new construction methods to create buildings, bridges and landmarks that inspire.

“Congratulations to our award winners and thank you to all those that entered – you’ve made this an outstanding year for the industry. Each project celebrates the very essence of structural engineering, recognising structural engineers as the guardians of public safety and innovative, problem-solving design professionals. ”

Now in its 50th year, these prestigious annual awards celebrate the world’s most outstanding achievements and demonstrate the diversity of structural engineering, recognising e xcellence, creativity and innovation, as well as sustainability, economic viability and value for money.

The Award for Tall or Slender Structures

The Award for Long Span Structures

The Award for Vehicle Bridges

The Award for Pedestrian Bridges

The Award for Small Projects (of under £1 million)

The Award for Small Projects (of between £1-3 million)

The Award for Structures in Extreme Conditions

The Award for Structural Heritage

The Award for Structural Transformation

The Award for Construction Innovation

The Award for Construction Integration

The Award for Structural Artistry

The Award for Outstanding Value

The Award for Sustainability 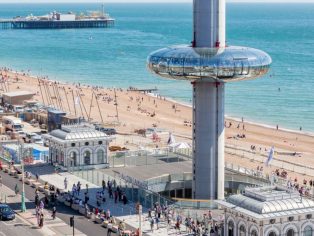 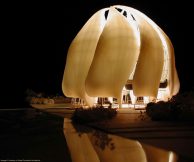 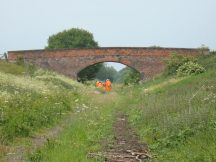 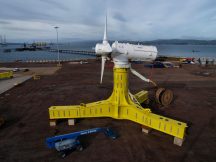 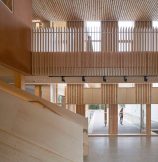 The Enterprise Centre – The Award for Sustainability © Dennis Gilbert